So, I very unscientifically tested all my microphones today, just to get an idea of their response characteristics. Initially, it was to test my ribbon microphones, because they appear to have lost their high-end response, probably due to stressed ribbons from being used for a number of years on drums, and I thought I might as well just go through my whole locker to see what all the mics produced from the same input source.

I used a tone generator to create a sweep from 2-22,000Hz, then layered that sound file up and down twice so the speaker and mics would have a change to register the sound and get some consistency, and then I extracted one single sweep from low to high frequency from each resulting recorded pass. I ran the sound file (88.2KHz generated) out through my Dynaudio BM6a speaker (one only), with each microphone placed approximately 12″ from the centre of the speaker cabinet. I ran the microphone in through my Fireface I/O, using the built-in mic pre to keep things simple. The duration of the sweep is 2 seconds. I took the resulting audio files and normalized each to get the most visual volume on the waves.

It appears that my ribbon microphones are working fine, but they do have an exaggerated low-frequency response right now, possible due to being close to the source. However, the waveform does present what is well-known for these mics; they produce a very flat response across all frequencies, with a constant tail towards the high frequencies. This is why they are preferred for drums, because they can tame the whole kit, and calm down the high crash sounds.

It’s interesting as well to note that the large-diaphragm condensers are all relatively the same in their waveforms, allowing for their own distinct results, with the Nady TCM-1050 producing a stronger top-end, the CAD e100 producing the flattest low-end, and the Rode NT-1 giving a fairly flat response throughout. The Behringer ECM-8000 is meant as a utility measurement microphone, and it does appear to present a relatively flat response as well.

This test is in no way meant to be accurate, as I don’t have perfect (who does?) speakers, nor an anechoic chamber to test with. However, if taken as a whole, I think you can get some sense of what each micropone is capable of, and despite them sounding very similar back-to-back, it’s obvious they each exhibit different characteristics, which is why learning everything you can about each one can only help make the decision of which to use in a given situation easier. 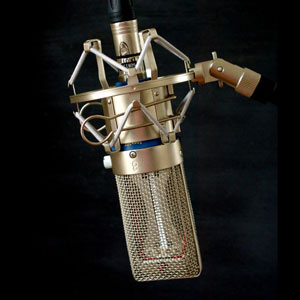 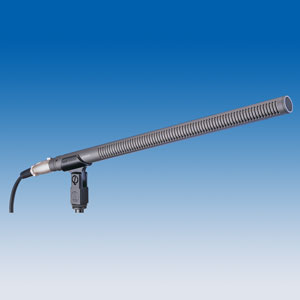 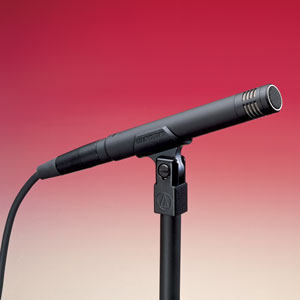 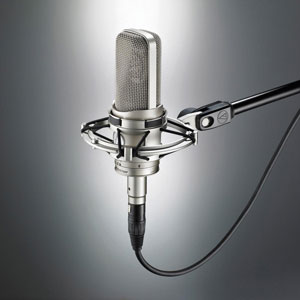 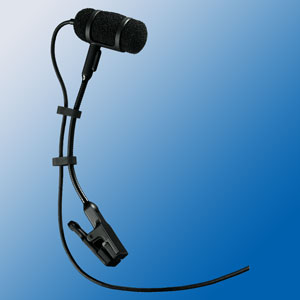 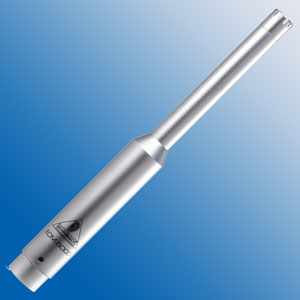 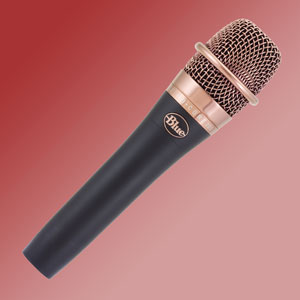 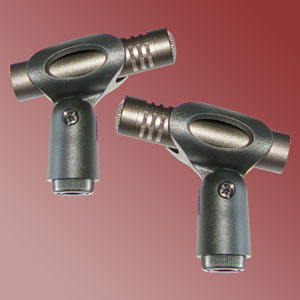 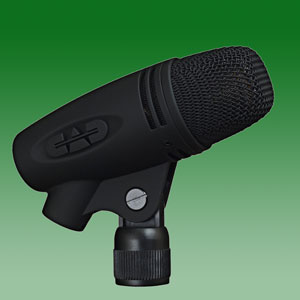 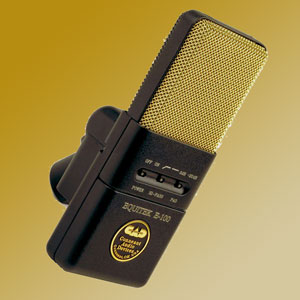 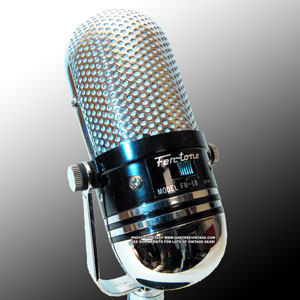 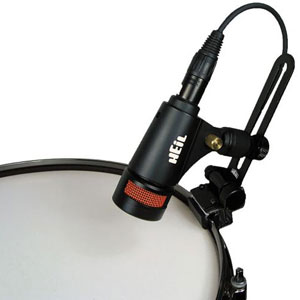 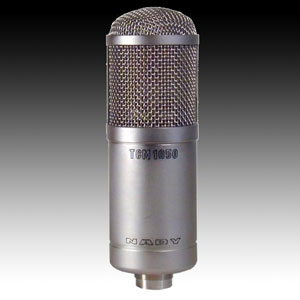 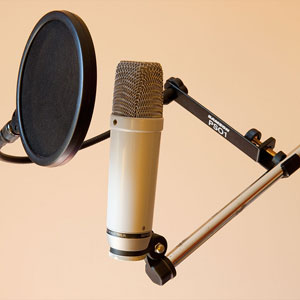 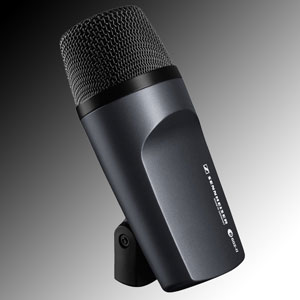 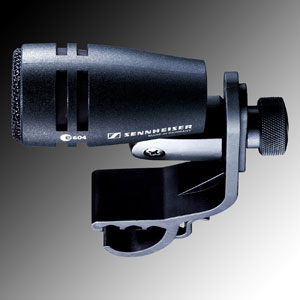 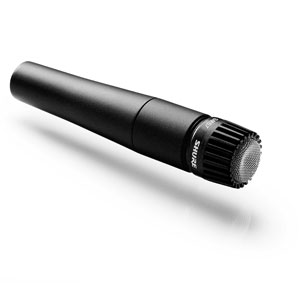 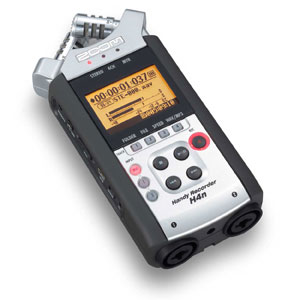